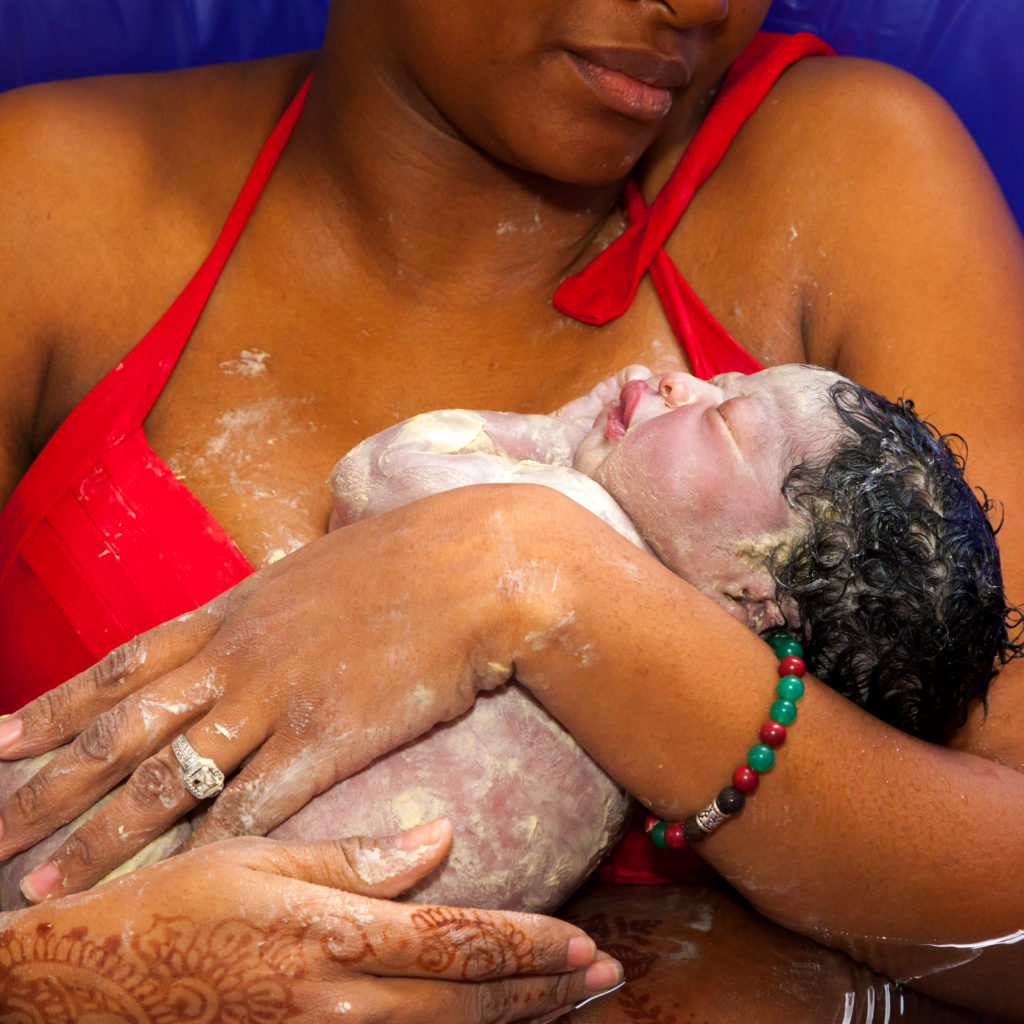 This is part one of a four-part series on how racism plays a role in pregnancy, postpartum, and infant health

In the United States, African-American, Native American and Alaska Native women are about three times more likely to die from pregnancy-related causes compared to white women, according to the Centers for Disease Control and Prevention (CDC), yet sixty percent of all pregnancy-related deaths could be prevented (Rabin, 2019). These statistics hold even when controlling for other factors including income level (Watson, 2019). In addition to higher rates of deaths, Black women face higher rates of “near misses” or severe morbidity and complications due to pregnancy (Howell, 2018). The American College of Obstetricians and Gynecologists (ACOG) acknowledges that racial bias within the health care system contributes to the disproportionate number minority deaths (Rabin, 2019).

A study from the University of Virginia found that “biological myths about black patients still persist among white medical students, such as the notions that African Americans have less sensitive nerve endings, can tolerate more pain and have thicker skin” (Watson, 2019).  Another study found that one in in seven OB/GYNs said a patient’s race impacted their treatment (Peckham, 2017). There has been a push by hospital systems and governments to mandate implicit bias training amongst healthcare workers (Watson, 2019).

However, according to Monica McLemore, a reproductive health researcher at UCSF who studies inequality and mistreatment during pregnancy and childbirth, a better solution is to have a medical provider population that mirrors the population they serve. This is not currently the case. For example, in California, Latinos and African Americans are underrepresented in the state’s physician workforce, yet Asians providers are overly represented (Watson, 2019). The World Health Organization (WHO) supports this solution by recommending “culturally-appropriate” maternity care services to improve maternal and newborn health which has been shown to largely improved women’s use of skilled maternity care (Jones et al., 2017).

Even with these recommendations, in San Diego County, there are only four Black midwives. Venice Cotton, a previous volunteer with Nurturely and current doula, wants to change that by becoming the fifth Black midwife in San Diego.

She needs our help: She is seeking funding for her midwifery education. After experiencing a traumatic birthing experience, she realized that she never wanted another birthing person to experience the same. Becoming a midwife is going to aid in her continuing to save black birthing persons and infants during labor and delivery. She will also receive training on birthing options, birthing locations, sexual health and breastfeeding.

To contribute to Venice’s educational journey and to avoid the large percentage that Go Fund Me takes from donations, donate through Nurturely here: nurturely.org/donate. All donations received by March 31 will go directly to Venice’s midwifery school tuition. This fundraiser aligns directly with Nurturely’s goal of reducing disparities in birth and postpartum health outcomes. As Venice says: “Midwives of color are in demand to make the needed change and I am stepping up to be that difference in the community!”

About the author: India Olchefske, MPH, has a Master’s in Public Health from George Washington University and a Bachelor’s from the University of Chicago. Her graduate thesis focused on how the opioid epidemic affects rural pregnant women. She has worked at a variety of direct service, research and policy organizations with a focus on women’s and maternal health. She is currently pursuing a career as a ballet dancer in addition to public health.